A trio of young upstart Americans - Taylor Fritz, Frances Tiafoe and Jenson Brooksby - have been added to the Fayez Sarofim & Co. U.S. Men’s Clay Court Championship field. These three will be among the players that compete in the 2022 ATP Tour event April 2-10 at River Oaks Country Club.

Fritz, Tiafoe and Brooksby join World No. 8 Casper Ruud and Cristian Garin, who played each other in the 2019 US Clay final, and 10-time ATP Tour titleholder Sam Querrey in committing to the 2022 tournament.


“We are thrilled to add Taylor, Frances and Jenson to the 2022 player field,” Tournament Director Bronwyn Greer said. “While Jenson will be first-timer at River Oaks, Taylor and Frances are familiar faces and fan favorites here. These young Americans had great finishes to the 2021 season and we look forward to having them continue that momentum on our clay courts.” 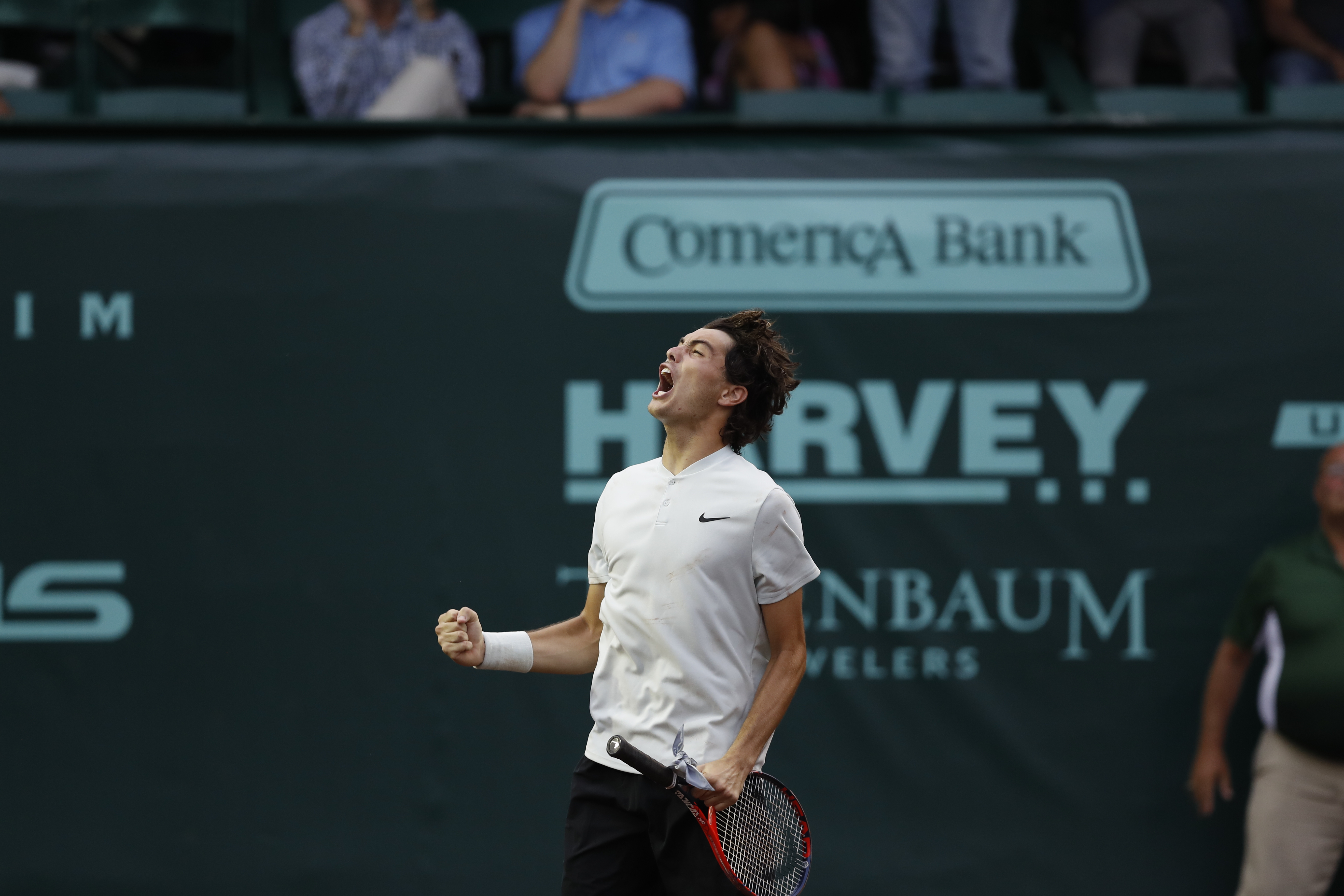 
Along with reaching a career-high ranking of No. 23 in the World, Fritz also has five singles finalist finishes and a pair of doubles finalist finishes on the ATP Tour. He also claimed the Boys’ US Open championship in 2015, the same year he finished as the Junior World No. 1. 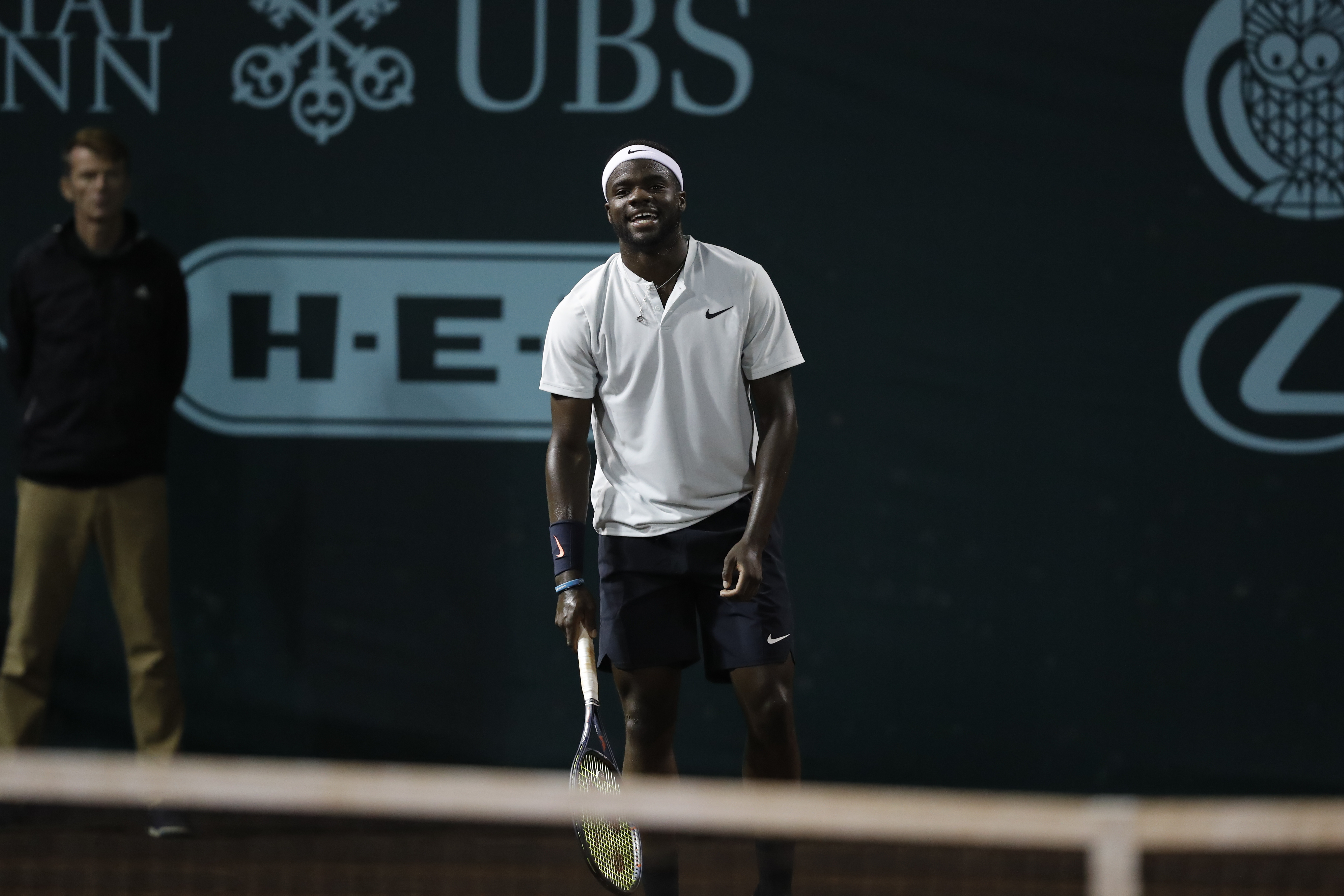 After matching his best result at the US Open with a round of 16 finish, Tiafoe bested three top 20 ranked opponents before falling to eventual ATP Finals champion Alexander Zverev in the Vienna finals. The 23-year-old capped off the 2021 season by advancing to the semifinals in Stockholm.


Tiafoe won his first ATP title in 2018, becoming the youngest American man to win a title on the ATP Tour since three-time US Clay champion Andy Roddick in 2002. After becoming the youngest boys’ singles champion in the history of the Orange Bowl in 2013, Tiafoe broke the top 30 rankings in 2019. He also has a pair of finalist finishes on the ATP Tour. Tiafoe, who is making his fourth appearance at River Oaks, was a doubles finalist with Dustin Brown in 2017. 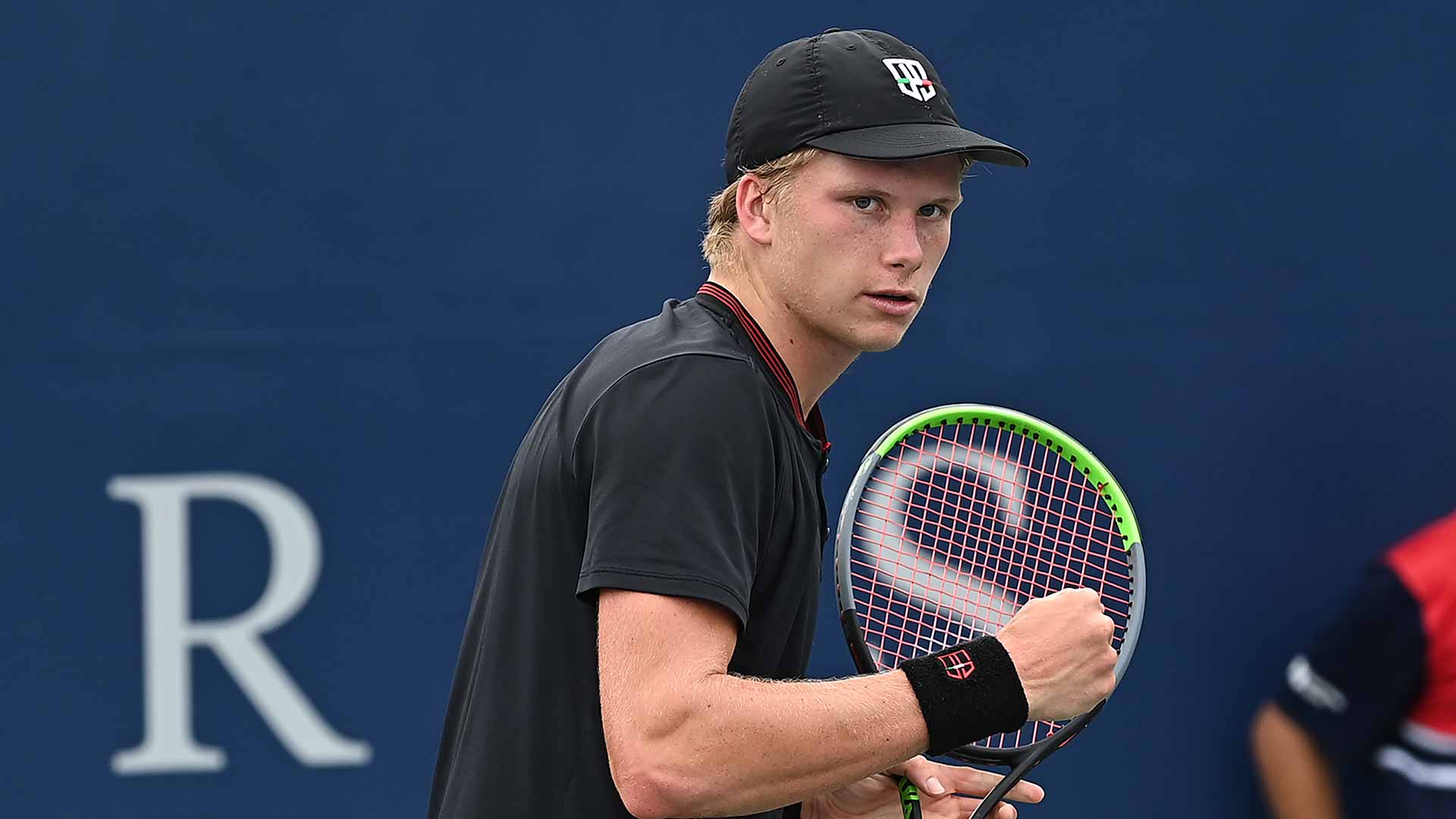 Set to make his first appearance at River Oaks, Brooksby is coming off a career-best finish at a Major when he reached the round of 16 at the US Open this year. The 21-year-old took the first set in his round of 16 matchup against 20-time Major champion Novak Djokovic before the World No. 1 took three consecutive sets for the victory.


The Fayez Sarofim & Co. U.S. Men’s Clay Court Championship will welcome fans to the River Oaks Country Club for the first time since 2019, with the 2022 tournament taking place April 2-10. The Champs Pass - Finals Weekend package, which guarantees the same seat for the quarterfinals, semifinals, and finals, along with Daily Tickets go on sale Sunday. West Grandstand tickets are on sale now. To purchase or for more information, visit mensclaycourt.com/tickets.