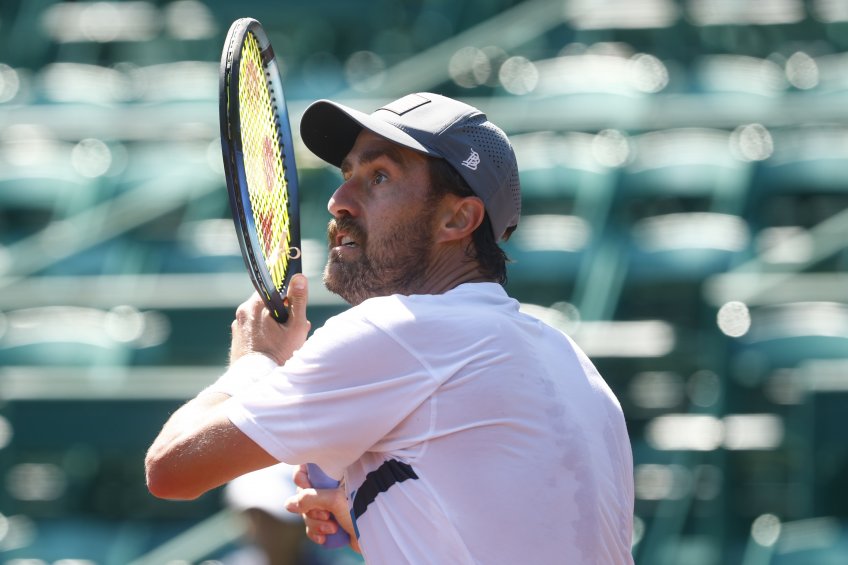 Three matchups between all-American players headline the first main draw matches to take place at River Oaks since 2019. Johnson opens his quest for another title by facing Denis Kudla, who he defeated in the first round at River Oaks in 2014. Kudla, however, leads the head-to-head matchup over Johnson 2-1. The match will take place following the Feliciano Lopez and Gijs Brouwer match at 2 p.m.

The night cap will not start before 6 p.m., with former NCAA singles champion from UCLA Marcos Giron taking on the No. 6 seed Tiafoe. Giron won the only previous match against Tiafoe, defeating him in the round of 64 at the ATP Masters 1000 in Paris.

Former Ohio State All-American J.J. Wolf, who was given a wild card, eyes an upset over No. 8 seed Brooksby in the second night match of the day. Brooksby, who made his first ATP Tour final in Dallas in February, is the youngest player in this year’s River Oaks field at the age of 21.

Four qualifiers earned their way into the main draw following play on Sunday. Christian Harrison, who defeated his brother Ryan Harrison 5-7, 6-4, 6-4, qualified for this first career ATP Tour event played on clay. He was also the first player at River Oaks to win a qualifying match over his brother since 2014, when Mischa Zverev won over his younger brother Alexander Zverev, the Tokyo Olympics gold medal winner and current World No. 4. Christian will face Chile’s Alejandro Tabilo in the main draw.

“He used to beat up on me a lot when we were younger,” Christian Harrison said. “We are comfortable with each other and know what to expect. I was trying to make it a productive match, go back to small, basic things and sometimes you just get on a roll.”

Brouwer, a 26-year-old from the Netherlands, qualified for his first career ATP Tour main draw after knocking off No. 7 seed Steven Diez 4-6, 7-5, 6-2. Diez got in the main draw as a Lucky Loser and will play Australian Jordan Thompson.