Lopez is Heading to Houston 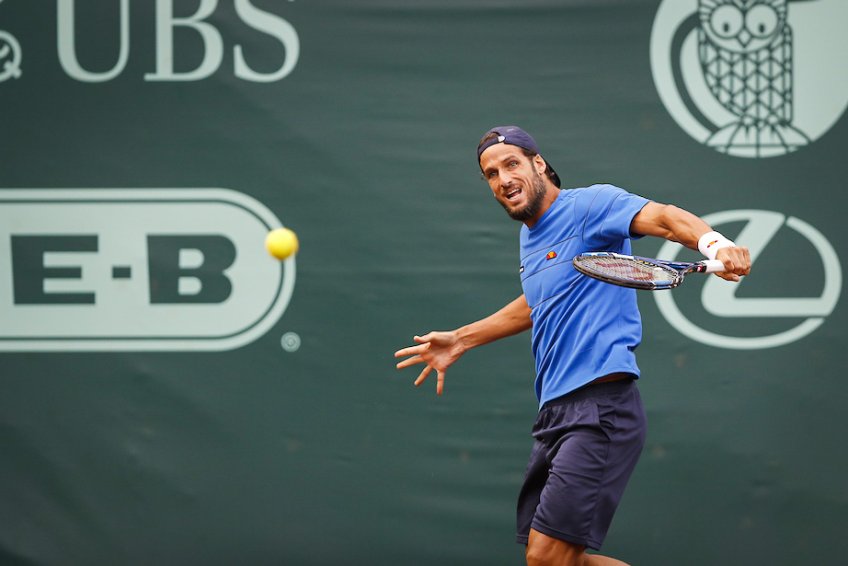 The announcement comes as single session tickets and the popular Champ Pass have gone on sale at 10 a.m., Sunday Dec. 1.

Lopez will make his sixth appearance in singles at River Oaks and will make his doubles debut as he partners with Marc Lopez (no relation).

“We look forward to welcoming Feliciano back to River Oaks in April,” said Tournament Director Bronwyn Greer. “Feliciano’s success here has certainly made him very popular, and it’s great to have him commit with Marc to strengthen our doubles field as well.”

Lopez has been ranked in the ATP’s Top 100 for 18 consecutive seasons. The 38-year-old owns seven career singles titles, winning one in three of the last four seasons, with the most recent coming at Queen’s Club in London. He has appeared in 18 finals. The left-handed Lopez enters the 2020 season needing just 15 wins to reach 500 for his career.

Queen’s Club was also the site of his most recent doubles triumph, teaming up with Andy Murray to win in London in Murray’s return following a hip procedure. Three of Feliciano’s five doubles titles have come with Marc, who himself owns 14 career titles.

Feliciano played three matches during Spain’s Davis Cup title run in Madrid. During the round robin stage, he paired with 2008 US Clay champion Marcel Granollers to win the decisive doubles rubber against Russia. He then played twice in the semifinals against Great Britain. After dropping a tight singles match, he partnered with Rafael Nadal to clinch that tie in the deciding doubles match. Spain then swept two singles matches in the final to claim the title.

In 2019, Lopez began serving as the Tournament Director of Madrid’s combined ATP and WTA tournament.

Lopez and Lopez will join the six-time champion Bryan Brothers in the doubles field. Bob and Mike have announced that 2020 will be their final season. In addition to Feliciano Lopez, other player commitments in singles include US Open semifinalist Grigor Dimitrov, Australian Open quarterfinalist Frances Tiafoe, 2019 US Clay runner-up Casper Ruud and two-time US Clay finalist Sam Querrey.

Additional commitments will be announced in the coming weeks, with the initial entry list for the 28-player field due to be released at the end of February.

All tickets for the 2020 event are on sale. To purchase or for more information, visit mensclaycourt.com/tickets.