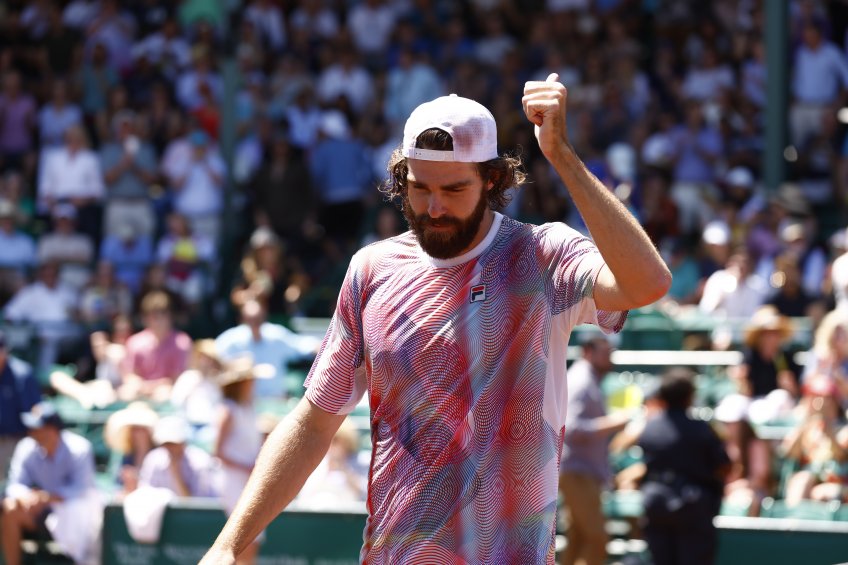 Opelka's service game hit the ground running in set one, hitting 10 aces and executing 67 percent of his first serves to take the first set. Kyrgios, however, responded in the second set by saving five break points and being one game away from forcing a third set. Opelka took the final two games to secure his spot in the final in just over an hour.


Opelka, who won his third career title in Dallas back in February, has won seven straight matches in Texas. The 6-foot-11-inch American enters his third ATP Tour final this season, good for second behind Rafael Nadal's four. It will be his sixth career ATP Tour final.


“I’ve progressed every match and felt more and more comfortable,” Opelka said. “You want it to be the best matches you can get. It’s a stacked tournament (at River Oaks). It’s a stacked field. Whoever it comes down to is playing high-level tennis because it’s a high-level draw.”


Despite losing the first set to the defending champion, the No. 4 seed Isner used his service game to attack the adversity. Hitting 17 aces and saving a critical break point late in the third set, Isner rallied to defeat Garin to reach his third final at River Oaks. His 71 aces in 2022 sets a new River Oaks tournament record, breaking his old record of 64 that he hit when he won the title in 2013.


The 16-time ATP Tour titleholder has now reached at least one final in the United States in nine of the last 10 ATP Tour seasons. He is in his third River Oaks final and his 30th career ATP Tour final. At 36, Isner would become the oldest tournament champion in the Open Era with a victory on Sunday.

"I have always loved this tournament," Isner said. "It's such a special place, espcially now living in Dallas."

Play begins at 2 p.m. on Stadium Court. The final will be available to watch on ESPN3 and can be viewed here.