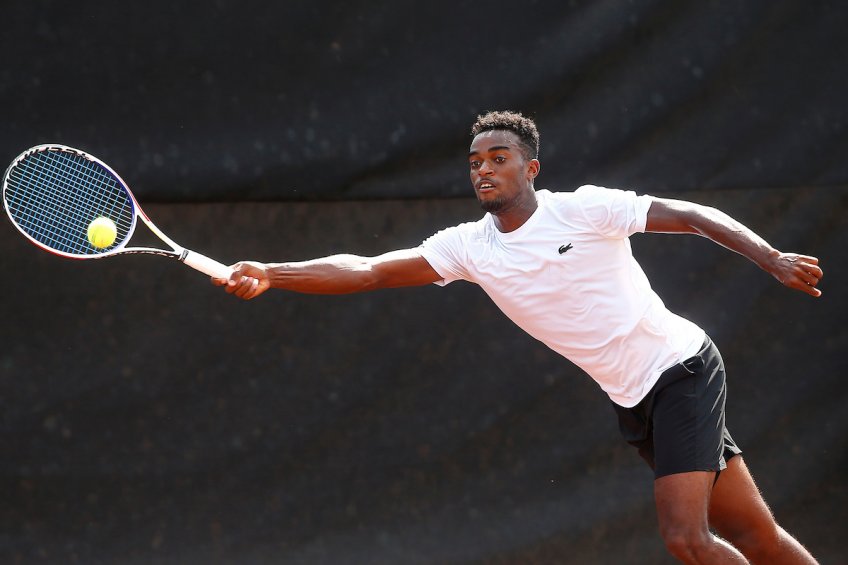 Four of eight seeded players were victorious on Saturday in first-round qualifying play at the Fayez Sarofim & Co. US Men’s Clay Court Championship.

The battle for a spot in the main draw will resume on Monday due to rain.
VIEW ORDER OF PLAY


Top-seeded Henri Laaksonen survived a 6-4, 6-7(8), 6-4 test from North Carolina native Tommy Paul. The 26-year-old Swiss will take on Fort Worth’s Mitchell Krueger for a chance to play in his second straight US Clay main draw.

No. 5 seed Krueger advanced after a two-hour 3-6, 6-3, 6-4 battle against German Dominik Koepfer. Krueger, 25, has had success in Texas already this year, capturing his first Challenger title in Dallas in February.